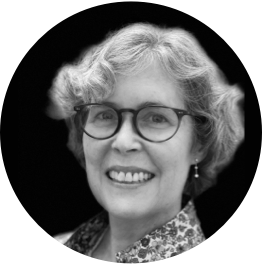 Janet studied urban and regional planning at the University of Cape Town and then worked for a number of NGOs in South Africa in the late 1980s. After marrying Derek and taking off time to raise our children Rafael and Julia, she began volunteering and participated in a programme that assisted children to learn to read. She was also involved with M2M from its early years as well as the Shine Centre, both based in Cape Town.

Being passionate about social justice and recognising the difficulties of erasing deep inequalities, Janet is excited about iZinga and its immense potential to positively affect the lives of many who are hardest to reach

It is frequently the simplest ideas that can have the largest impact and Janet feels that iZinga encapsulates that.

Read More about the rest of our team

We would love to hear from you

I'm from an NPO